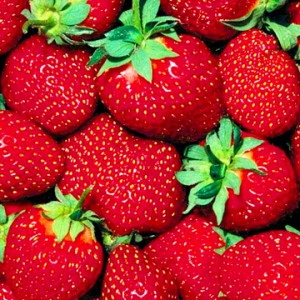 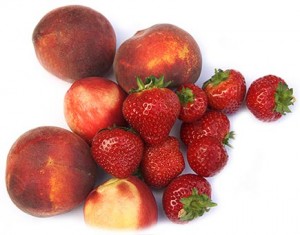 One of the most significant developments for nutrient uptake and assimilation is the advent of liposomal delivery systems.…
Read More
0
0
0
The Orthomolecular Medicine News Service (OMNS) published on June 12 “The Need for Iodine Supplementation.” We believe strongly…
Read More
1
0
0
We live in a digital world enjoying convenient and limitless access to people, information, and the Internet of…
Read More
0
0
0
When I first learned about Nrf2 activators in early 2012, I became quite enthusiastic about new knowledge that…
Read More
0
0
0
Dr. Hank Liers formulated Ultimate Protector as an extremely powerful, triple-action antioxidant, vitamin C, and Nrf2 activator that provides…
Read More
0
0
0
In early 2012 a friend of mine told me about a new product he was taking from a…
Read More
0
0
0